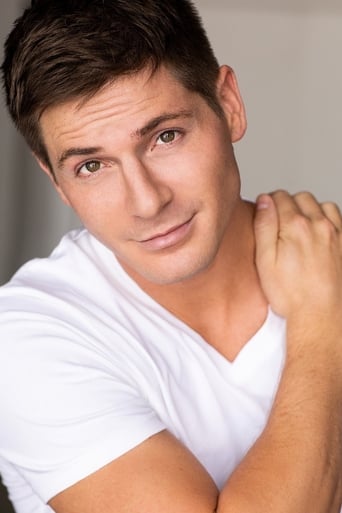 Best known for portraying the character of Dillon Quartermaine in ABC's long-running soap opera General Hospital, he previously played Shane Isaacs in Last Life. Some film credits of his include 2013's Safari, 2015's Back to Awesome, 2015's Lift Me Up and 2020's Last Three Days.

Hollywood
Action ,Crime, Mystery,
0
min
Last Three Days
After getting mixed up with a dangerous crime syndicate, an undercover cop wakes up to discover he is missing his partner, his wife, and three days of...More.
Trailer Watch Now