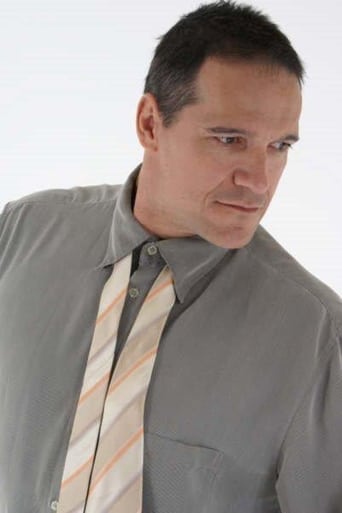 Sergio Luiz Pereira (born July 15, 1960), known professionally as Sergio Kato, (Years active‎: 1975–present). Is a Brazilian-American actor, model, ballet dancer, former martial artist, former military. Kato has appeared in many TV-commercial and films (cameo appearance). He found greater fame in his hometown of Rio de Janeiro, after a stage play at the Scala Rio music venue. Since then, Kato has been working for many advertising campaigns, TV shows, and films. Former model and active actor 2020. Aside from the acting career, Kato still modeling not as much. Print-adds, campaigns and TV Commercials for grief clothing. Still young, in 1982 he served the Brazilian Air Force, then in 1985, he moved to the United States. After studying English at California High School and, studied at the University of California in Los Angeles, where he received a Diploma from the UCLA School of Theater, Film, and Television. Similarly, the movie industry changes rapidly, many projects in Europe and the USA. Modeling Sergio Kato signed with a modeling agency in New York City appeared in ads for Calvin Klein with Dylan Bruno and modeled in Paris, Japan and Milan. His modeling career also includes modeling for Polo Ralph Lauren, Georgio Armani, Dolce & Gabbana, Timex. From Wikipedia.

Hollywood
Drama ,
113
min
Central Station
An emotive journey of a former school teacher, who writes letters for illiterate people, and a young boy, whose mother has just died, as they search f...More.
Trailer Watch Now

Hollywood
Drama ,Crime,
142
min
The Shawshank Redemption
Framed in the 1940s for the double murder of his wife and her lover, upstanding banker Andy Dufresne begins a new life at the Shawshank prison, where ...More.
Trailer Watch Now