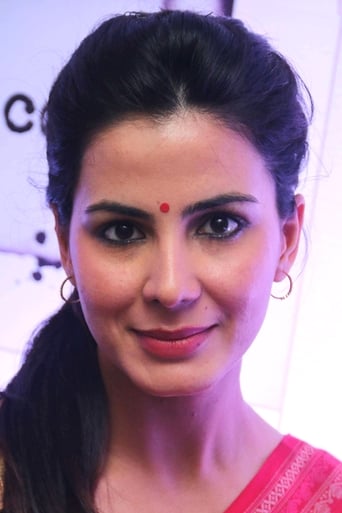 Kirti Kulhari is an Indian actress and model. She has appeared in Bollywood films. After post-graduating with a degree in Journalism and Mass Communication, Kulhari made her acting debut in Odia Movie Dharini in 2000 Khichdi: The Movie in 2010, followed by a role in Shaitaan in 2011. Kirti has recently appeared in the movie Blackmail. The movie is directed by Abhinay Deo. Apart from Kirti, it also stars Irrfan in the lead role.

Bollywood
Thriller ,Drama,
136
min
Pink
Deepak is a lawyer suffering from bipolar disorder who experiences frequent mood swings. One night, Rajveer and his friends get drunk and try to moles...More.
Trailer Watch Now

Bollywood
Comedy ,Thriller,
138
min
Blackmail
A middle-aged married man doing a job with an unexciting life but things turn after he finds that his wife is having an extramarital affair..
Trailer Watch Now

Bollywood
Drama ,
126
min
Water
Jal revolves around a young man named Bakka, who is gifted with a special ability to find water in the desert. With the backdrop of water scarcity, th...More.
Trailer Watch Now