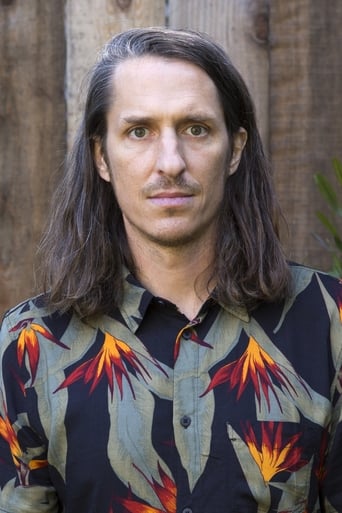 Patrick Bresnan is a visual artist and filmmaker. After a formative period working for prominent Mission School artists Barry McGee (aka Twist) and Clare Rojas, he co-directed the short documentary The Send-Off (2016) with his partner Ivete Lucas. His short, The Rabbit Hunt, world-premiered at Sundance in 2017 before competing at the Berlinale, and has won over 20 awards including The Cinema Eye Honor. In 2017, he and Lucas directed the short Roadside Attraction which premiered at TIFF.