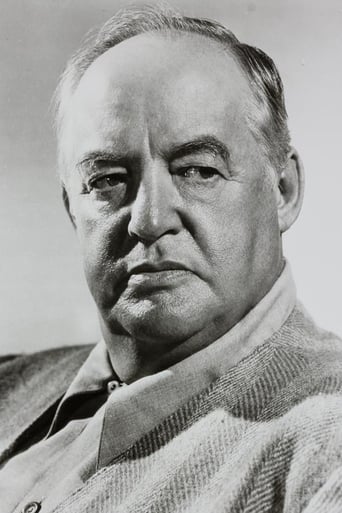 ​From Wikipedia, the free encyclopedia. Sydney Hughes Greenstreet  (27 December 1879 – 18 January 1954) was an English actor. He is best known for his Warner Bros. films with Humphrey Bogart and Peter Lorre, which include The Maltese Falcon (1941) and Casablanca (1942). Description above from the Wikipedia article Sydney Greenstreet, licensed under CC-BY-SA, full list of contributors on Wikipedia

Hollywood
Comedy ,Romance,
102
min
Christmas in Connecticut
Journalist Elizabeth Lane is one of the country's most famous food writers. In her columns, she describes herself as a hard working farm woman, taking...More.
Trailer Watch Now