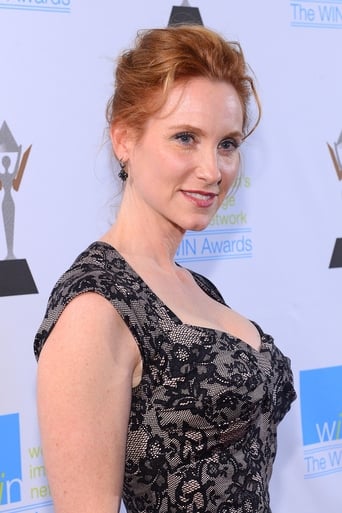 From Wikipedia, the free encyclopedia Judith Hoag (born June 29, 1968) is an American actress and acting teacher. She is perhaps best known for portraying April O'Neil in the first Teenage Mutant Ninja Turtles film. She has also co-starred in the Disney Channel Original Movie (DCOM) Halloweentown films and as Cindy Price on the HBO series Big Love. Judith has recently appeared in advertisements for Windows 7, "To the Cloud".

Hollywood
Action ,Thriller, Science Fiction, Adventure
151
min
Armageddon
When an asteroid threatens to collide with Earth, NASA honcho Dan Truman determines the only way to stop it is to drill into its surface and detonate ...More.
Trailer Watch Now

Hollywood
Action ,Thriller, Science Fiction, Adventure
109
min
I Am Number Four
A teenage fugitive with an incredible secret races to stay one step ahead of the mysterious forces seeking destroy him in this sci-fi action thriller....More.
Trailer Watch Now