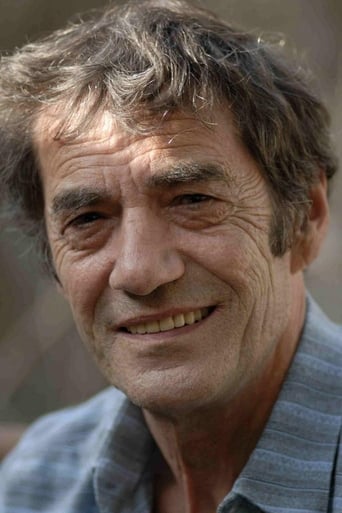 Daniel Duval (28 November 1944 – 10 October 2013) was a French film actor, director and writer. Best known as an actor, Duval has credits in over 70 television and film productions. As a filmmaker, Duval was awarded the Silver Prize at the 10th Moscow International Film Festival in 1977 for his drama film Shadow of the Castles, which he wrote and directed. In 2008 and 2010, he appeared in a recurring role during the second and third seasons, respectively, of the hit French TV drama Engrenages. He was briefly married to Anna Karina, from 1978-1981. Source: Article "Daniel Duval" from Wikipedia in english, licensed under CC-BY-SA 3.0.

Hollywood
Action ,Thriller, Crime,
101
min
District 13: Ultimatum
Damien and Leito return to District 13 on a mission to bring peace to the troubled sector that is controlled by five different gang bosses, before the...More.
Trailer Watch Now