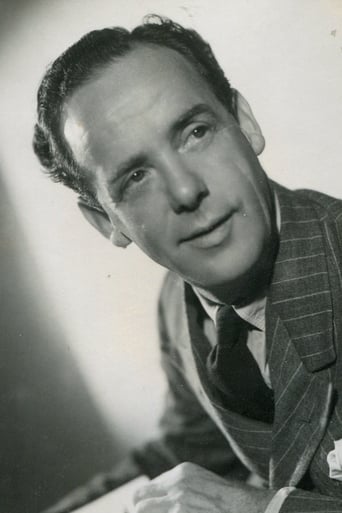 Father of actress Glynis Johns, who appeared with him in The Halfway House (1944) and The Sundowners (1960). Stocky, benevolent-looking Welsh character who became an unexpected star of British movies during WWII, then moved quickly into post-war supports, with one of his fondly-remembered parts being that of the cowering "Bob Cratchit" to Alastair Sim's cold-hearted "Ebenezer Scrooge" in the definitive film version of A Christmas Carol (1951).

Hollywood
Horror ,Science Fiction, Thriller,
94
min
The Day of the Triffids
A shower of meteorites produces a rare night time spectacle that blinds anyone that looks at it. As it was such a beautiful sight, most people were wa...More.
Trailer Watch Now