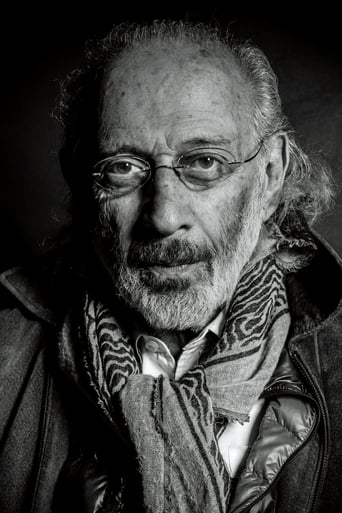 ​From Wikipedia, the free encyclopedia.   Jerry Schatzberg (born June 26, 1927 in Bronx, New York) is a photographer and film director. Schatzberg was born to a Jewish family of furriers and grew up in the Bronx. He photographed for magazines such as Vogue, Esquire and McCalls. He made his debut as a feature film director with 1970's Puzzle of a Downfall Child starring Faye Dunaway. He went on to direct films such as The Panic in Needle Park, which starred Al Pacino in 1971, Scarecrow, which shared the grand prize at the 1973 Cannes Film Festival, The Seduction of Joe Tynan, Honeysuckle Rose with Willie Nelson, Misunderstood (based on a novel by Florence Montgomery) and Street Smart in 1987 which earned Morgan Freeman his first Oscar Nomination. He was a member of the jury at the 2004 Cannes Film Festival. As a still photographer, one of Schatzberg's most famous images was the cover photo of the Bob Dylan album Blonde on Blonde, released in 1966. A collection of Schatzberg's images of Dylan was published by Genesis Publications in 2006, titled Thin Wild Mercury. Schatzberg still resides in New York City, where he is working on several film projects. Description above from the Wikipedia article Jerry Schatzberg, licensed under CC-BY-SA, full list of contributors on Wikipedia.