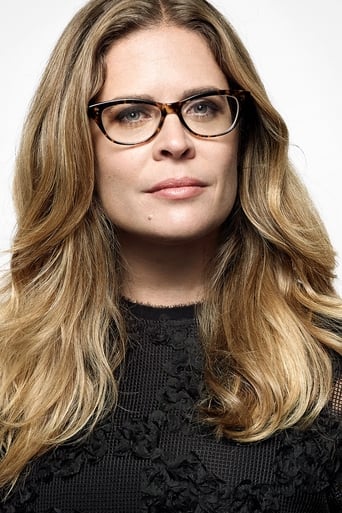 She earned a master's degree in fine arts at Columbia University of Arts, where she met Phil Johnston, with whom she wrote the script for Wreck-It Ralph (Ralph the Demolisher in Latin America, Break, Ralph! In Spain). She was later chosen screenwriter for the Disney Animation Frozen movie, but at the end of 2012, she was also announced as director with Chris Buck. She is considered the second woman to direct an animated Walt Disney Pictures film, after Brenda Chapman, director of Brave (Brave in Latin America, Indomitable in Spain). Frozen ended up raising more than a billion dollars at the box office, being one of the highest grossing films in the history of cinema. In September 2014, it was announced that Lee and Buck would rejoin to co-direct the short film Frozen Fever, which was released in March 2015. In the same month, they also announced a future sequel to Frozen. Meanwhile, Jennifer Lee wrote the script for A Wrinkle in Time, based on a novel by Madeleine L'Engle. The movie was released in March 2018. Lee was named creative vice president of Walt Disney Animation Studios on June 19, 2018.

Hollywood
Comedy ,
111
min
The Sunshine Boys
Lewis and Clark, aka The Sunshine Boys, were famous comedians during the vaudeville era, but off-stage they couldn't stand each other and haven't spok...More.
Trailer Watch Now