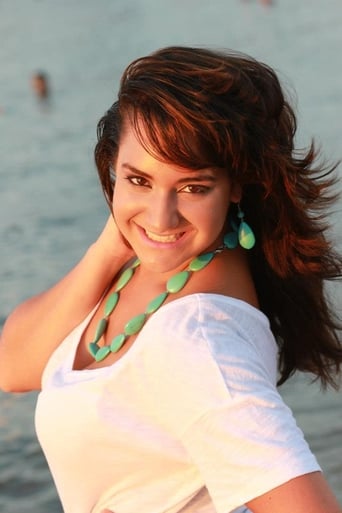 Monica Pinto is a director and actress, known for Extreme Cheapskates (2014) and Jersey Shore (2012). Her nickname is Hypmosis. She was born in Miami, Florida in 1993. Her family moved to New Jersey when she was 8 years old. As a child, she took pride in her ability to entertain her friends and family, so from a very young age Monica knew that she wanted a career in acting. In Miami, Monica has worked as a model and has had roles working in commercials and occasionally as an extra. Monica now resides in New York City